Please feel free to contact us for more details, trial use, or customization.

MOF is a float equipped with a CTD sensor that can automatically ascend and descend in the sea to observe salinity, water temperature, and water depth. MOF is relatively small, lightweight, and easy to handle. Observation data is automatically transmitted when the float is raised to the surface, and can be received on land. The optimum observation sequence can be constructed for various purposes, such as observation depth and data acquisition frequency. The onboard sensors can be customized according to the application.
In addition to drifting observation, it can be moored for simple fixed-point observation in shallow water. The product can also be reused upon recovery. 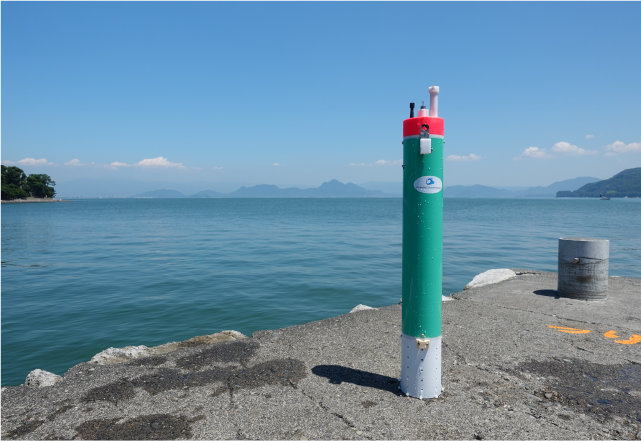 Deploy
After deploying the float, it automatically dives and when the desired water depth is reached, it continues to ascend as it acquires observation data. The float continues to observe while drifting.
The optimum observation sequence can be constructed for various purposes, such as observation depth and data acquisition frequency. 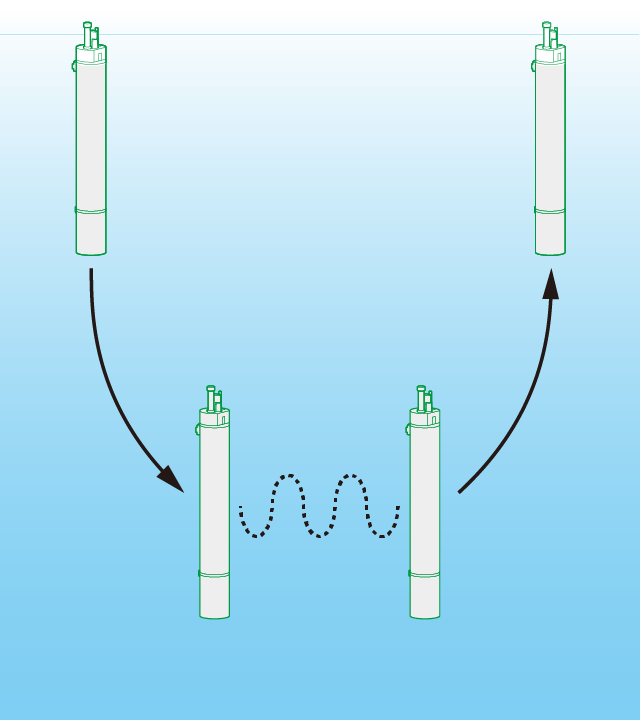 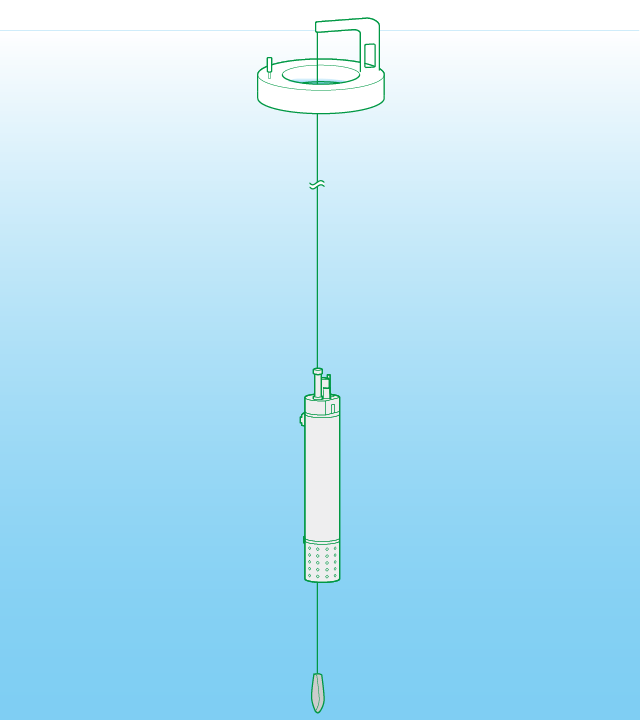 Mooring
An anchor is attached to the bottom of the buoy, and the buoy dives and surfaces along a rope extended from the anchor to the sea surface.
This allows for simple mooring and fixed-point observation. The float can be recovered and used repeatedly. 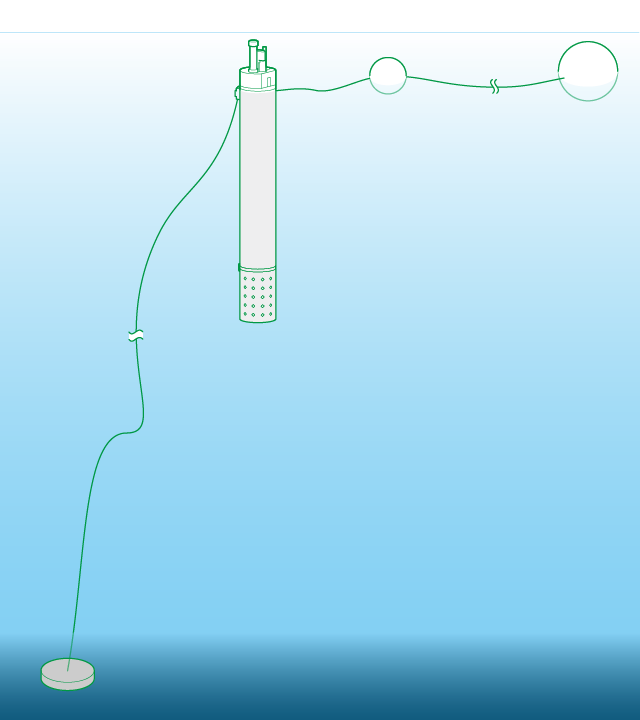 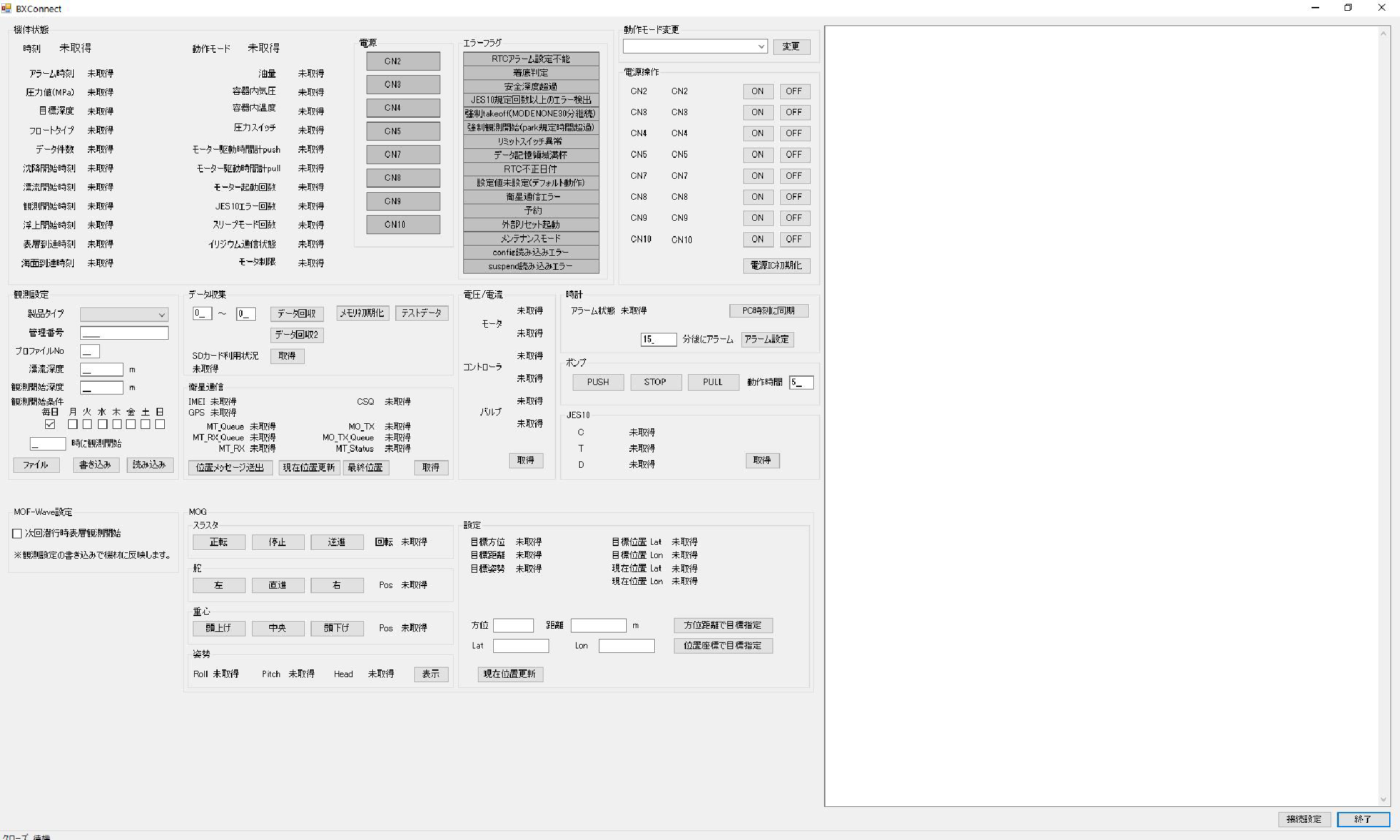